There is a lot of excitement about saying YES!

It certainly is a buzzword for many things right now, including marriage equality of which Pink Finance – 100% supports. This is why we partnered with the Star Observer to show how we have turned No into YES! 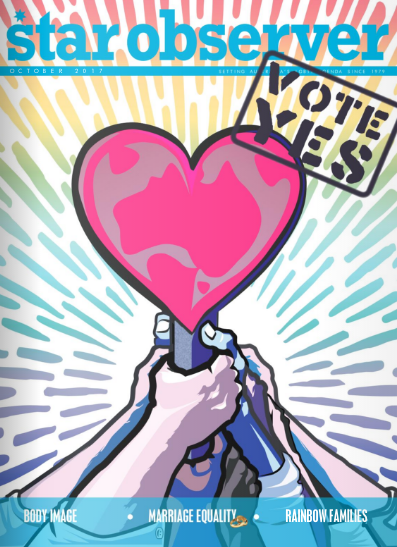 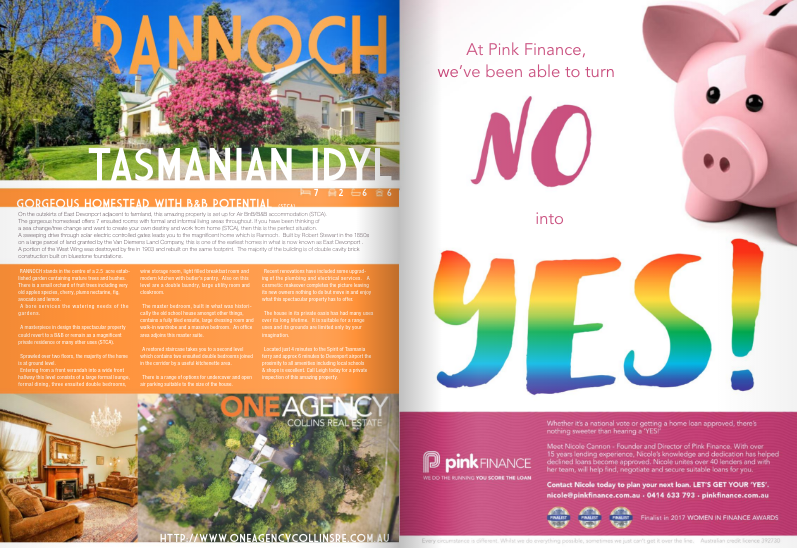 Nothing is sweeter than being able to call up a client to say CONGRATULATIONS your loan is approved. Sometimes it is not always smooth sailing and there needs to be a second lender involved. There have also been times that a new customer has come to me seeking a second opinion where they have been told no by another.

Have we been able to turn declined loans into approved loans? Yes we have!
Have we misrepresented the application in any way to obtain the loan – DEFINITELY NOT.

Here are 4 current examples of where a no was turned into a YES.

Mr and Mrs J, are looking to purchase some rural land as a retreat for their three young children on the weekend. They have a 20% deposit. Mr J worked in the mining industry in the WA and was a FIFO (Fly In Fly Out) worker. The broker said the loan was declined due to postcode not being acceptable and concerns over a strike at the mine which was now resolved. This took our client 3 weeks.

Result: Teachers Mutual Bank approved the loan at 80% of land value due to strong income which was evidenced in payslips and employment letter. Approval completed in 10 days.

Mr H sold his house and purchased a new family home. We had provided loan options and scenarios based on purchase price ranges. Upon successful purchase of property, client went to a big 4 lender who promised a super cheap fixed rate, cheaper than the proposal that we had originally provided. We could not match this rate and accepted we may have to step down on the scenario.
One month later Mr H came back and said that the loan did not get approved and the offer did not proceed.

Result: Loan Conditionally approved subject to valuation only in under 24 hours. Client was relived due to being committed to the property.

Mr and Mrs P had considerable personal debt which they wanted to consolidate to improve overall every day cashflow. The restructure was going to save them over $4,000 / month!
Loan was approved but valuation came back with security being unacceptable until some repairs had been completed. A second lender was approached who approved the loan and has accepted the current state of the property and is funding the repairs that need to be done. 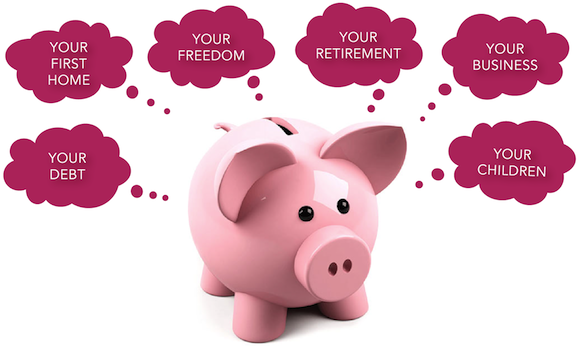 What are you planning for next?

Let us help you kick your next goal and secure your financial future. Get in touch today.

Get in touch with us today.

All information that has been collated in this website is to be used for general information purposes only. Whilst we have done our best to ensure its accuracy it is not to be relied upon for you to make any decisions. Always seek independent legal and financial advice. Pink Finance operates under Australian Credit Licence (ACL) 392730. Information that you provide to us on this website will be collected by us and our subsidiaries and related businesses. Please see the Contact Us page for details about how to contact us. The purposes for which the information is collected are described in the collection form. We may not be able to assist you with your request if you do not provide your information. In order to deal with your request we may need to disclose your information to our associates, contractors and service providers, who may be overseas. We may also use your information to offer or provide you with products or services or ask for your feedback. Our Privacy Policy contains information about how you can access your personal information and request corrections or complain if you are dissatisfied with how we have dealt with your personal information.

How Pink Financial can help you